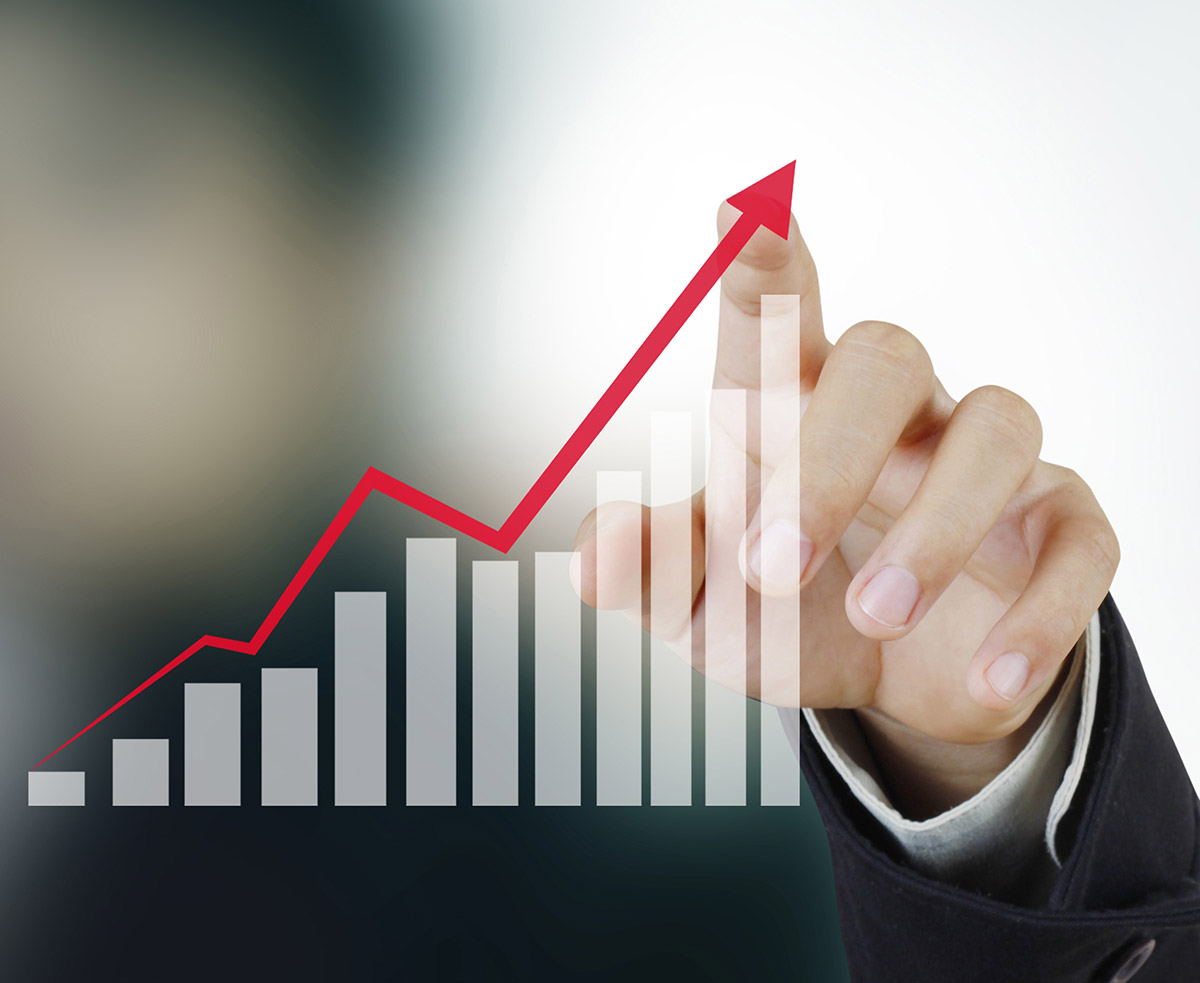 It’s a three-peat we’re proud of: For the third year in a row, BioIQ has earned a place on Deloitte’s Technology Fast 500 list, an annual ranking of the fastest growing North American technology companies. This year, BioIQ came in at number 358.

Representing industries from software to biotech, Fast 500 companies play in the SaaS, cloud computing, data analytics and mobile sectors. According to the official press release, Deloitte awards this honor to companies with the highest revenue growth percentages for the fiscal years 2012 to 2015. Companies who made the list achieved revenue growth ranging from 121 percent to 66,661 percent in the 2012 to 2015 time frame, a period during which BioIQ grew 199 percent.

“Our personal and professional lives are shifting in response to new technologies and business models that are changing the way we work and live,” Deloitte principal Sandra Shirai said in the press release. “The 2016 Technology Fast 500 winners are supporting this shift by creating experiences for their customers, surpassing expected possibilities and helping to envision even more effective and ingenious solutions.”

BioIQ CEO Justin Bellante credits the scalability of BioIQ’s SaaS platform and an increased market demand for population health measurement (PHM) solutions with the company’s exceptional revenue growth. “As the healthcare industry shifts to quality-based outcomes from the traditional fee-for-service model, PHM is becoming a major priority for many types of organizations. Our platform is the first solution to combine biometric testing with a blueprint for achieving health improvement goals – at both the individual and population level. We’re honored by Deloitte’s recognition of our commitment to deliver the leading PHM solution and impact millions of lives.”