A shortlist of highlights from the week’s top health IT stories.

Want to know the secret to a long life? Life purpose. That’s what a study published in Jama Current Open said. People without a strong life purpose were more than twice as likely to die over those who had one.

Celeste Leigh Pearce, one of the study’s authors, said the results surprised her and her team. “I approached this with a very skeptical eye,” Pearce, a University of Michigan associate professor of epidemiology, said. “I just find it so convincing that I’m developing a whole research program around it.”

Research results showed the link between a lack of life purpose and death were comparable regardless of race, gender, income or education. Scientists also found that having a life purpose was more important than giving up smoking and drinking or exercising regularly.

Physician burnout costs the U.S. $4.6 billion, according to a study published in Annals of Internal Medicine. Researchers also found burnout linked to turnover at healthcare organizations costs $7600 per employed physician every year.

Scientists concluded, “Together with previous evidence that burnout can effectively be reduced with moderate levels of investment, these findings suggest substantial economic value for policy and organizational expenditures for burnout reduction programs for physicians.”

Amazon and Lab126 are collaborating on a voice-activated gadget that can recognize human emotions. The wrist-worn device would discern the wearer’s emotional state from the sound of his or her voice. It’s designed to work with a smartphone app by pairing microphones with software.

Amazon has not yet released the product and insiders don’t know if it will ever be available for commercial use. However, the device is ready for beta testing. 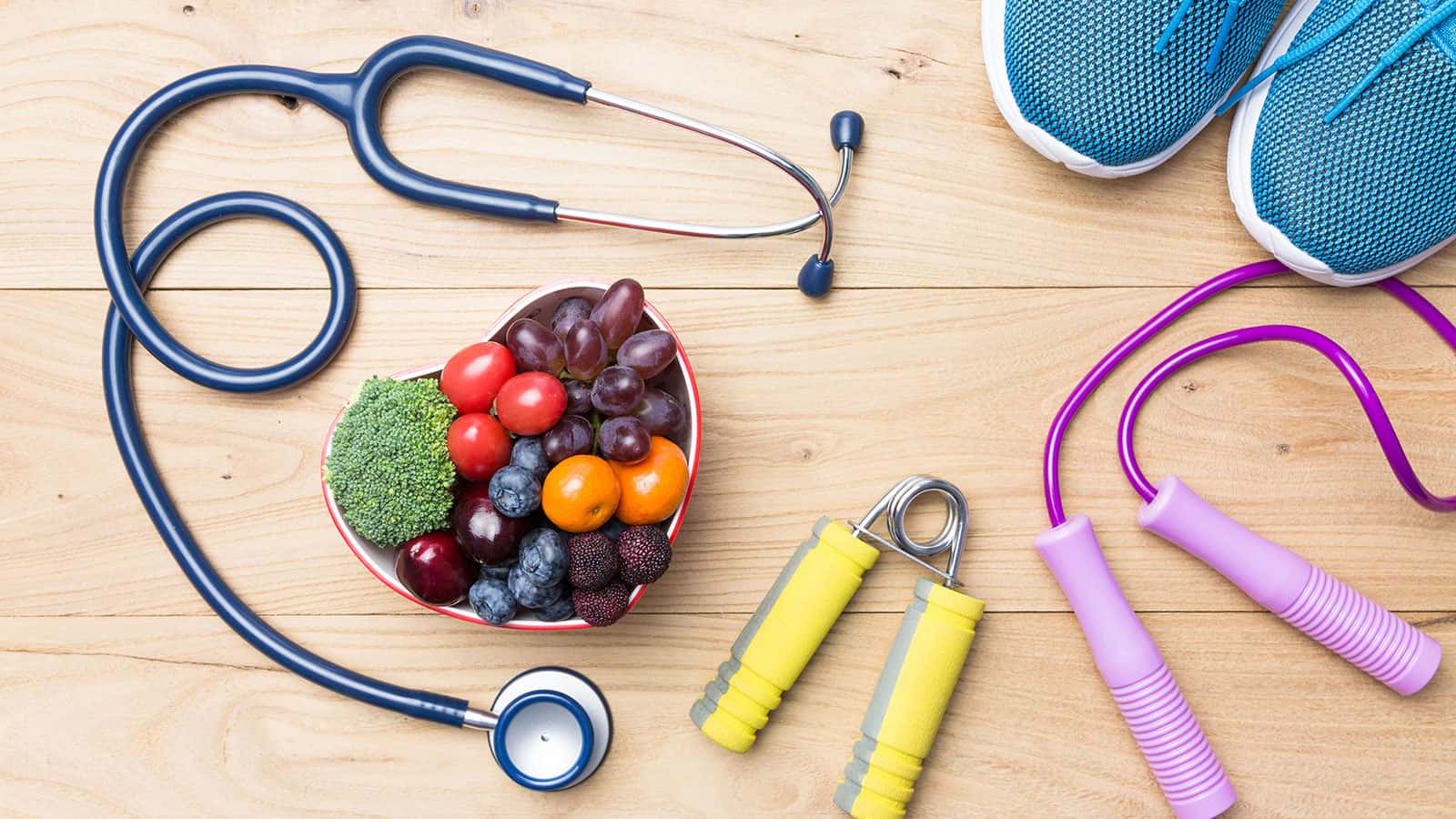 There’s a link between social determinants of health (SDOH) and chronic disease, according to a study published in JAMA Network Open. The study suggests healthcare providers need to assess SDOH factors to identify patients at risk for disease.

“Payment models rewarding good health outcomes rather than simply reimbursing for provision of services have created incentives for practitioners to prevent the onset of disease, slow its progression and minimize complications,” scientists said. “Recognizing the influence of social and behavioral factors on all three stages, healthcare systems are increasingly screening for social and behavioral factors associated with health.” 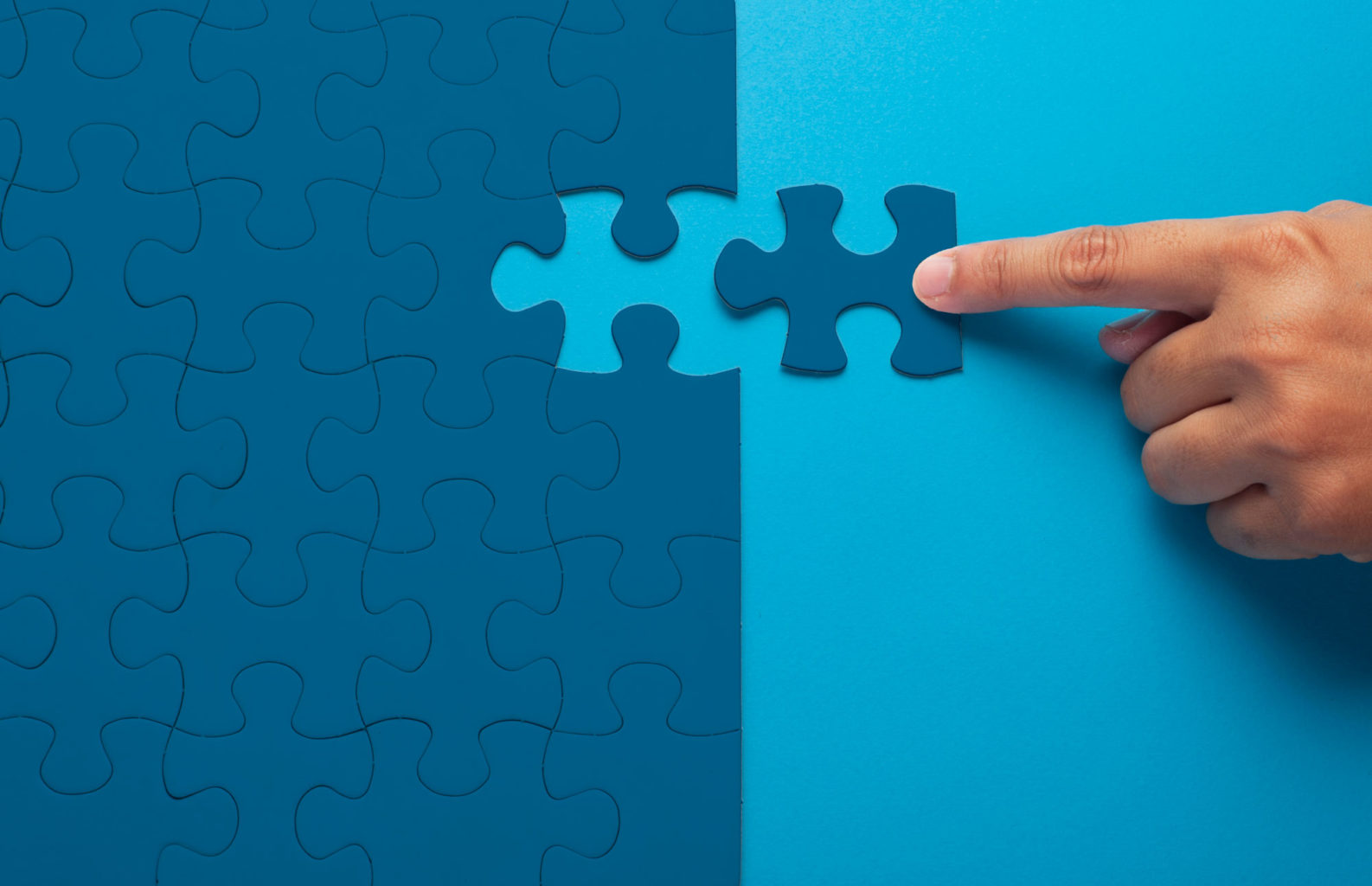 Before joining BioIQ, Reeves held leadership positions at Cigna for 12 years and also served as COO and market lead for Cigna’s Medicare Advantage business, Cigna HealthSpring, in Georgia and the Carolinas.

“I’m honored to work with a company like BioIQ that is helping millions of people, including those with access or social determinant challenges, find ways to close gaps in care and attain health through technology and more personalized approaches to healthcare,” Reeves said.