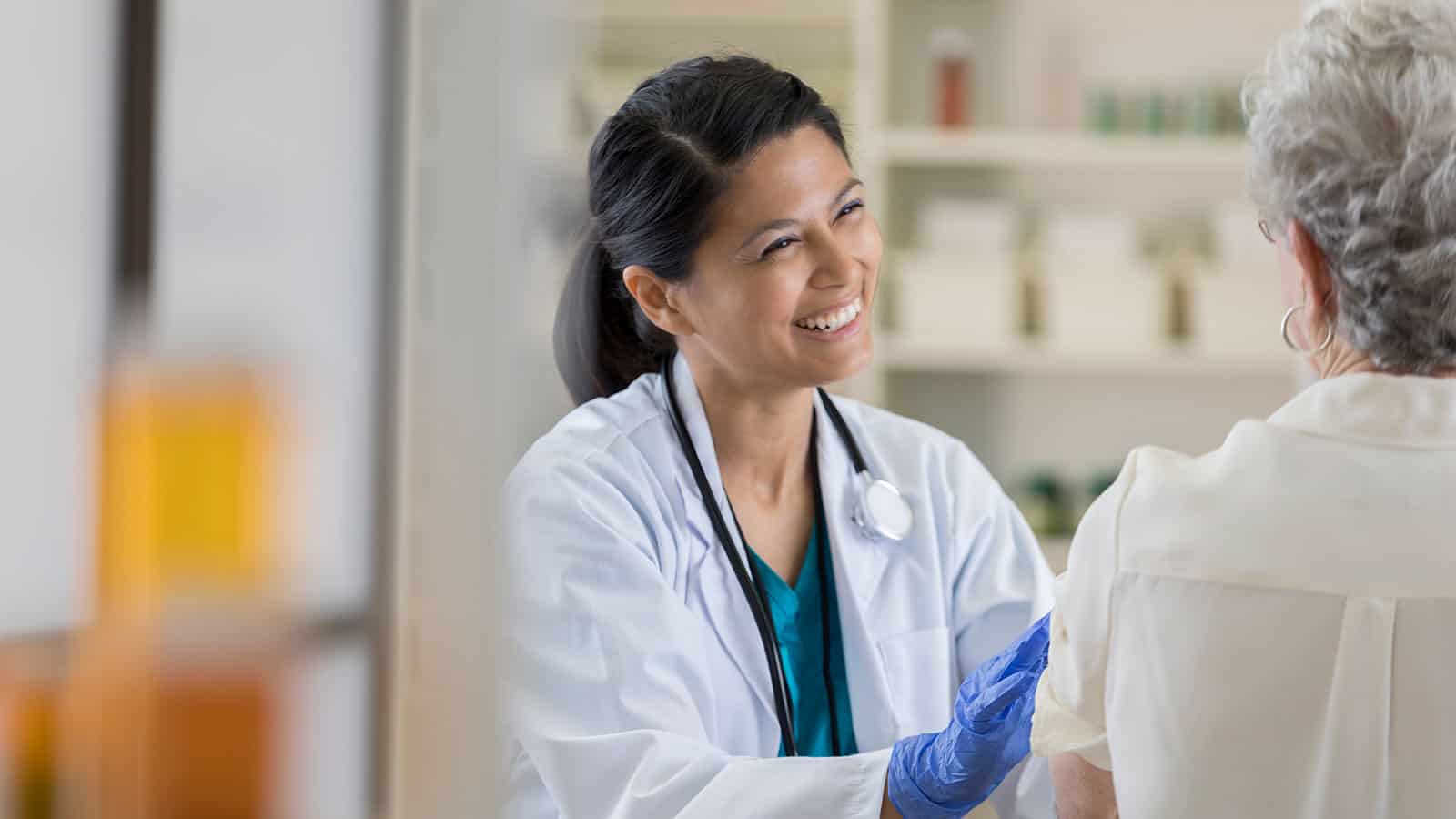 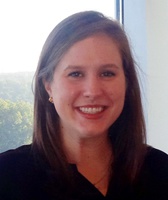 This is a guest post by Kristen Nichols Heitman, MPH, an epidemiologist in the Rickettsial Zoonoses Branch in the Division of Vector-Borne Diseases in the National Center for Emerging Zoonotic and Infectious Diseases at the Centers for Disease Control and Prevention (CDC). She received a Master of Public Health (MPH) with a concentration in epidemiology from Georgia State University.

It’s that time of year again – flu season. Last year’s flu season was more severe than in recent years. Hospitalizations and deaths were reported more frequently and the overall vaccine effectiveness of the 2017–2018 flu vaccine against both influenza A and B viruses is estimated to be 40 percent. This means the flu vaccine reduced a person’s overall risk of having to seek medical care at a doctor’s office for flu illness by 40 percent.

The Centers for Disease Control and Prevention (CDC) recently held an event for its employees to receive their flu shot for the 2018–2019 flu season. I sit here, newly vaccinated, writing to share this year’s flu recommendations. A group called the Advisory Committee on Immunization Practices (ACIP) meets multiple times a year and decides the guidance and recommendations for flu seasons. This year, they are continuing to recommend a routine annual influenza vaccination for all people older than 6 months who do not have contraindications. It takes about two weeks after vaccination for antibodies that protect against flu to develop in the body, so ACIP recommends getting the flu shot before the end of October for the best protection against the flu. So, this month your mantra should be: “Get the shot, not the flu.”

It’s also important to keep your kids protected. There were more than 175 flu-associated deaths in children reported during the 2017–2018 influenza season. During my son’s recent one-year check-up, I made sure he received the first flu shot of the two-part series for kids between the ages of 6 months and 8 years. He’ll go back four weeks later for the second shot. Similar to the adult vaccination, you want to try to complete the series of shots before the end of October. If you or your children aren’t able to get your shot before the end of October, don’t worry. Getting vaccinated later can still be beneficial and ACIP recommends vaccinations should continue to be offered throughout flu season. Don’t forget, even if you got last year’s vaccination, you should still get the vaccination offered this year as there are multiple strains of the flu virus, which are constantly changing. 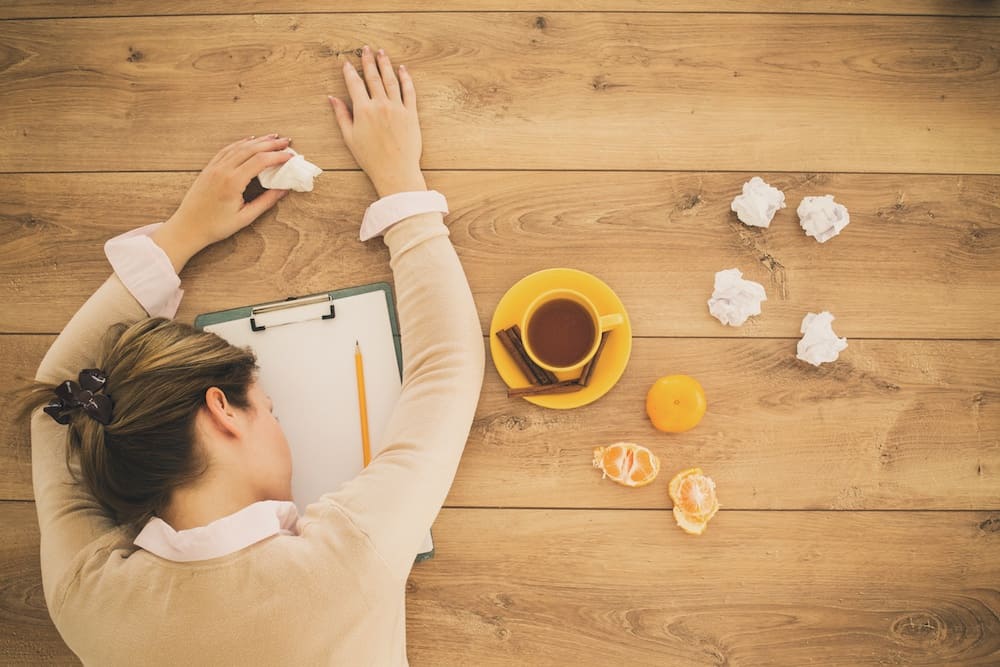 ACIP recommends the flu shot for almost everyone — but it stresses that certain populations should make getting vaccinated a top priority. If infected with the flu, these groups of people are at a higher risk of developing medical complications related to severe flu. These populations include the following:

Because of their proximity to these groups, people who are caretakers of (including healthcare personnel) or live with any of the populations listed above should make sure to receive their vaccination.

New information decided on by ACIP for this year’s flu season includes which vaccine viruses are administered in the United States. The group’s recommendations include:

One notable change from the past two years’ recommendations is that the nasal spray vaccine (FluMist Quadrivalent) is back on the list of recommended forms of vaccination. The nasal spray is approved for use in non-pregnant individuals, adults and children 2–49 years of age. There is a precaution against the use of this vaccination method for people with certain underlying medical conditions. As always, you should talk to your healthcare provider about the flu shot and which form of the vaccination is best for you.

For a complete summary of ACIP’s recommendations, see the recently published Prevention and Control of Seasonal Influenza with Vaccines: Recommendations of the Advisory Committee on Immunization Practices—United States, 2018–19 Influenza Season.

The conclusions, findings, and opinions expressed by the author do not necessarily reflect the official position of the U.S. Department of Health and Human Services, the Public Health Service, the Centers for Disease Control and Prevention, or the author’s affiliated institutions.