Ten Years Later and Half a Country Away 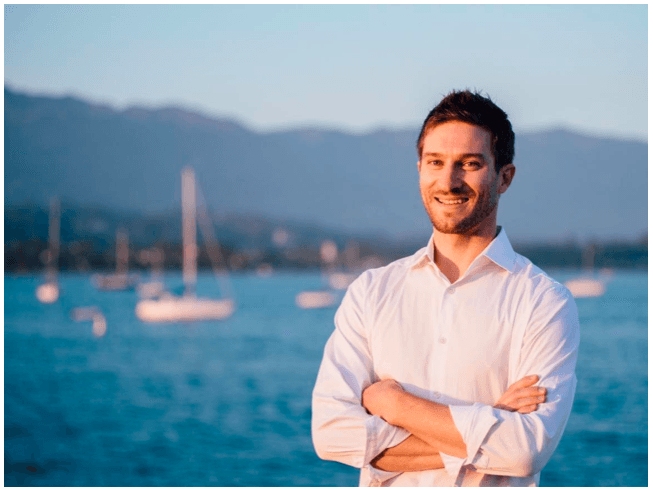 Phil Bellante has always encouraged his children to pursue their dreams. But when his son Justin decided to drop out of a prestigious doctorate program at UC Santa Barbara to start BioIQ, he had to admit that the sudden reversal gave him pause.

It was a tumultuous time. One of Justin’s close friends and academic mentors had tragically passed away from a stroke, the result of an undiagnosed diabetic condition. Suddenly Justin found a new mission in his life: to help people acquire knowledge about their health. He knew that his friend and mentor might have been saved with a simple blood test.

Justin and other members of BioIQ’s founding team envisioned a home-testing service that would enable people to detect critical diseases through regular screening—often before symptoms occur. People could order BioIQ’s consumer-friendly test kits online, receive them in the mail, and squeeze a couple drops of blood onto a specially designed sample card as an alternative to visiting a lab or pharmacy. Completed tests would be placed into a return envelope and routed to BioIQ’s network of labs for processing.

BioIQ’s popular at-home test kits started a revolution in the wellness industry. Participants loved the convenience of home testing and the simplicity of the BioIQ’s online lab reports, which presented results and health advice through secure, password-protected accounts.

Today the at-home test kits are just one of the many ways that BioIQ connects people with solutions to measure their risk for diabetes, heart disease, cancer, and other chronic health conditions. BioIQ’s valuable intellectual property now lies in the technology platform that automates population health management programs for employers, health plans and hospitals, and the federal government.

Recently, Justin’s father Phil received a call from his health plan at his home in Dayton, Ohio. They told him that he would be getting a colon cancer screening kit as part of his Medicare Advantage program. A few days later, he opened his mailbox to find a slim package from the health plan. Inside was a home test kit bearing the familiar BioIQ logo.

It’s always rewarding to see your child achieve great success, but it’s another story altogether when his achievement impacts the lives of millions of people. Standing there at the end of his driveway, ten years later and half a country away, Phil knew that Justin had made the right choice. 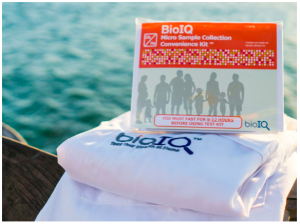