Technology Use On the Rise Among Medicare Beneficiaries 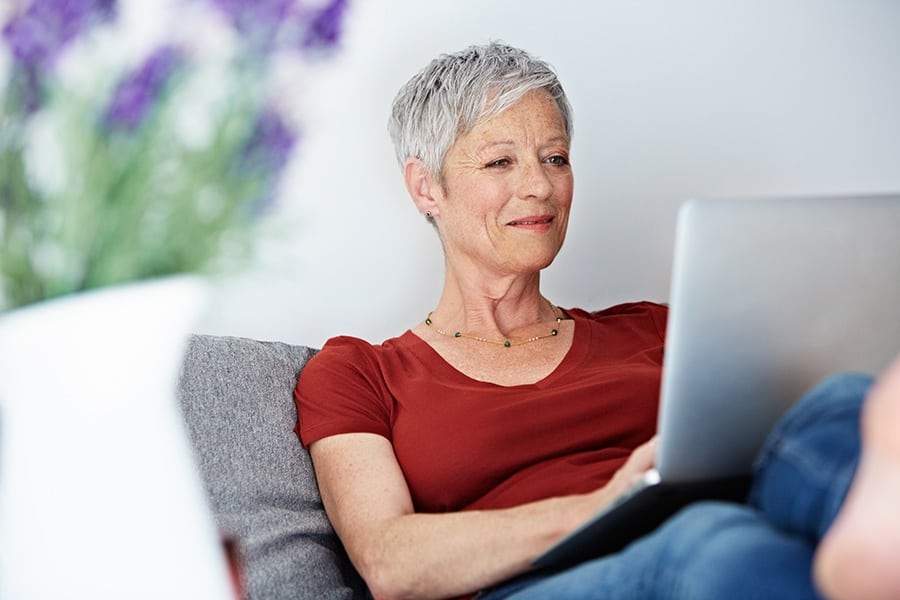 Why health plans should invest now in digital engagement strategies

Technology has benefited health plans in many ways, from workflow tools that streamline the delivery and management of benefits to analytics software that can provide insight into population health and lead to better outcomes. It has also offered new ways to engage and motivate beneficiaries, a strategy that can help health plans distinguish themselves in an increasingly consumer-driven market.

The Medicare population is expected to reach 81 million by 2030, more than double the number of enrollees today. The growth in this population, in which each beneficiary reports two chronic conditions that require regular care, will create an unprecedented demand for innovation in the delivery of medical services.

To better meet the needs of this growing demographic, many health plans are looking beyond traditional engagement strategies as they explore ways to get more people screened for signs of chronic conditions, intervene earlier with disease management or educational programs, and ultimately achieve better outcomes at both the individual and population levels.

Recent research shows that technology adoption is on the rise among U.S. adults aged 65 and older. According to a 2016 Pew Research study, 72 percent of U.S. adults own a smartphone, and 92 percent use the Internet. By 2014, the date of Pew’s most recent “Older Adults and Technology Use” study, six in 10 seniors reported regularly using the Internet.

In 2014, just 17 percent of seniors owned a smartphone, but by just one year later, the number had increased by 10 percent, with ownership concentrated among the youngest seniors. Today, more than 40 percent of people aged 65-69 are smartphone owners, a number that is expected to skyrocket over the next several years.

Pew reports that once seniors join the online world, digital technology often becomes part of their daily routines, with more than 70 percent of older adults who use the Internet reporting that they go online every day or almost every day.

According to the report, millennials are twice as likely as baby boomers, and three times as likely as seniors, to use email or text messages to communicate with providers. But once a high awareness level is reached, generational differences often diminish significantly. For example, among the respondents who knew about services such as online appointment scheduling, use rates were similar among millennials and seniors.

The digital divide is narrowing, and health plans would be wise to invest now in reaching a growing number of tech-enabled Medicare beneficiaries where they are most likely to respond.

Learn how BioIQ can engage your members