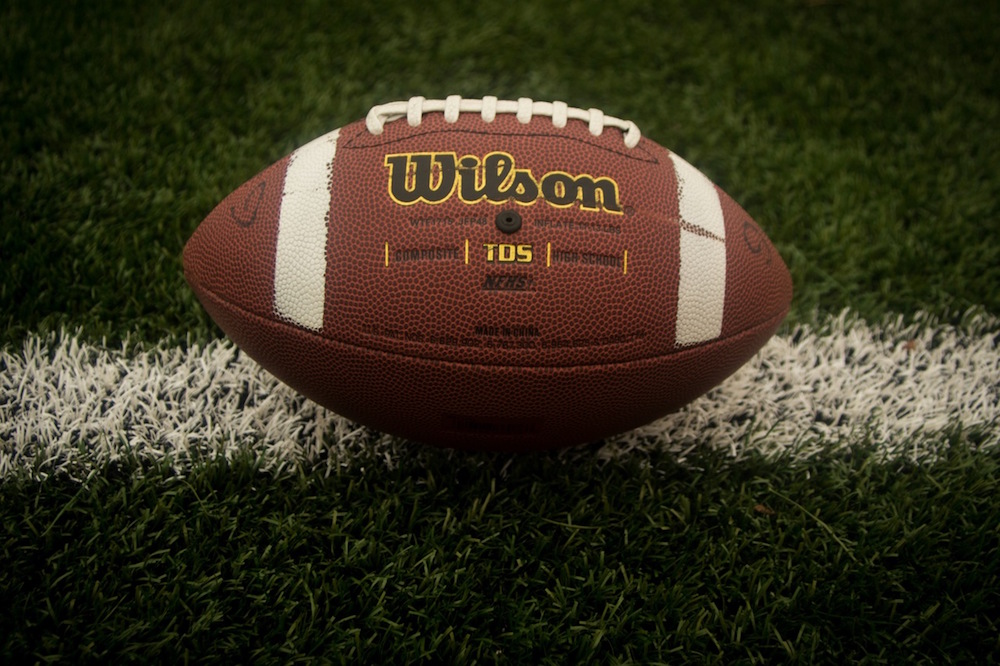 I recently had the opportunity to participate in the Georgia Chamber of Commerce’s annual board meeting and retreat. The meeting, which was held at a hotel near picturesque Lake Oconee, was well-attended by accomplished business leaders from throughout Georgia. They kicked off the retreat with a reception and dinner, followed by Georgia Chamber business meetings and an inspirational speaker – the University of Georgia’s newly appointed football coach, Kirby Smart.

During his incredibly successful career, Smart has coached under football legend Nick Saban at the University of Alabama and many of his players have been picked in the early rounds of the NFL draft. Smart’s keynote at the retreat focused on two mantras that have guided his career:


While both statements are universally true, the second one struck a chord with me. We don’t ever fully reach our destinations when it comes to pursuing excellence in our careers, relationships or health. These aspects of life are “works in progress”– we strive to constantly improve. There’s always an opportunity to work, learn and practice more. To enforce this point, Smart told a story about Jason Taylor, a Miami Dolphins linebacker and defensive end that Smart had the privilege of coaching. Many people thought Taylor was at the end of his football career and he was widely criticized for his high salary.

Instead of focusing on these negative perceptions from his would-be fans, Taylor studied practice videos in his quest to emulate the cadence of the ideal quarterback at the line of scrimmage, allowing him to respond accordingly as a defender. His dedication to self-improvement paid off: he was named defensive player of the year and he extended his career, defying the industry’s expectations. This anecdote exemplifies how Taylor did what others were not willing to do, and in turn, found personal and professional success.

Smart also shared a story from his time coaching the Alabama Crimson Tide football team. After winning a national championship game, Smart planned to travel home and celebrate the victory. However, the University of Alabama’s head coach, Nick Saban, called a mandatory staff meeting. Coach Saban began the meeting with a list of items and specific plays he thought his team could have performed better during the game. A fellow coach spoke up and asked, “Did we win last night?” Coach Saban explained that despite the victory, his team and staff had to keep improving. If they didn’t, their competition would catch up and surpass them. Smart took away an important lesson – while it’s important to recognize success, there’s always room for improvement.

I look forward to connecting with Georgia business leaders and taking home lessons that apply to both my career and personal life at next year’s board meeting. These inspiring stories also remind me of an important part of our charter at BioIQ as well: we are part of a healthcare system that can no longer make progress merely by treating sick people. We need to address population health and circumvent chronic conditions before people get sick. Because as healthy as you are, you don’t need to get sick to get better. 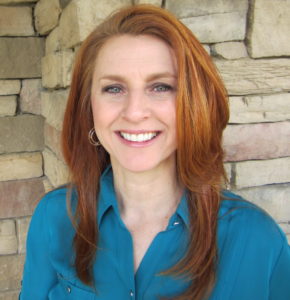