Routine testing beginning at age 50 can prevent many cases of colon cancer (CRC) by detecting it in the early stages.

However, due to a lack of participation in testing, only around 4 out of 10 people are diagnosed early enough for treatment to be successful. The leadership team at a national health plan that serves 30 states was familiar with the challenge of engaging its members in preventive screenings. Before partnering with BioIQ, around just 12 percent of their eligible population received a colonoscopy from their primary care provider each year.

This plan strives to keep pace with the ever-changing healthcare technology and the medical needs of its members, which includes providing access to CRC screening. According to the National Colorectal Cancer Roundtable, CRC is the second leading cause of cancer death among men and women combined. It’s also the most common form of cancer amongst this plan’s population.

“Increasing CRC screening rates for both our actively working members and retirees aligned with our mission to provide superior healthcare services. However, we knew this could be challenging. Most of our members are middle-aged men who have been difficult to engage with in the past.” 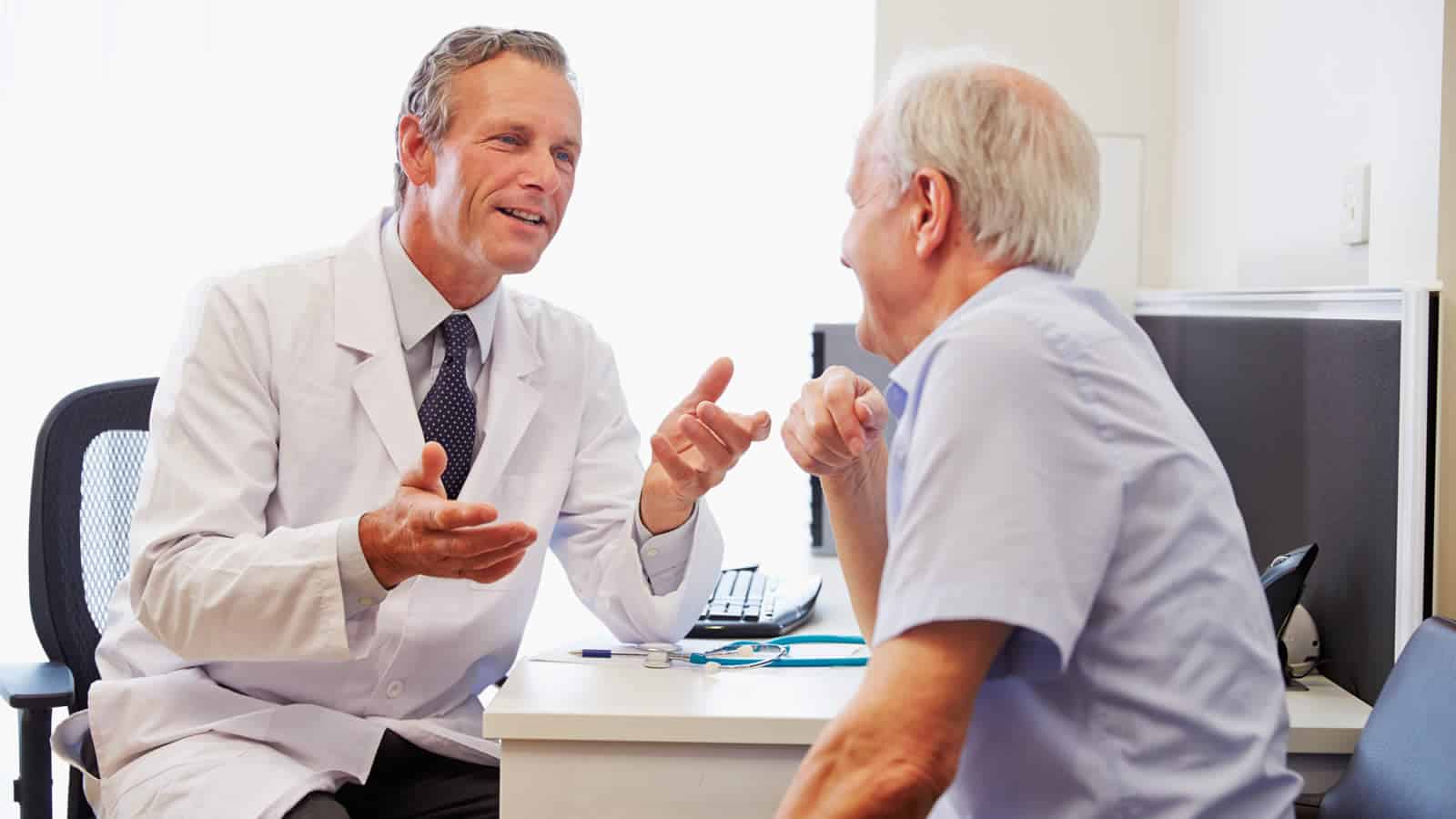 The plan’s goal in partnering with BioIQ was twofold: Close the CRC care gap by measurably improving its population’s screening rates and make preventive health as easy as possible for members. “Increasing CRC screening rates for both our actively working members and retirees aligned with our mission to provide superior healthcare services,” said a manager on the medical services team. “However, we knew this could be challenging. Most of our members are middle-aged men who have been difficult to engage with in the past.”

There are numerous misconceptions about CRC screening that keep people from seeking out routine care. Many are concerned about the complexity of the procedure, including the need to take time off work and find a ride home, as well as the potential expense. The health plan’s leaders knew there had to be an easier way to connect hard-to-reach members with more convenient and potentially life-saving CRC tests.

The plan worked with BioIQ to offer eligible members an at-home fecal immunochemical test (FIT) at no cost. Screening for colon cancer with FIT testing results in a 32 percent reduction in colon cancer mortality (USPSTF JAMA 2016). This non-invasive, yearly test detects occult blood, which is the No. 1 early indicator of CRC. The plan’s medical services team knew that this simpler alternative to a colonoscopy would help drive participation and help more members detect early warning signs. Members with positive results were prompted to follow up with a colonoscopy, while those whose results were negative were able to meet their annual screening require- ment at home. It’s important to note that early detection also lowers cost of treatment, with treatment of late stage disease being four times as expensive as that for early-stage disease in the first year alone (Fitch et al. Am J Managed Care).

The test, also called a FIT kit, can be completed at home in about five minutes, eliminating hours of lost productivity associated with preparing for and recovering from a colonoscopy. Medicines and food do not interfere with the test, so it tends to be more accurate and have fewer false positive results than other tests. All of this adds up to a much more appealing alternative that ultimately helped the plan encourage more members to get screened.

At-home testing more than triples the likelihood an unscreened
person will get screened. 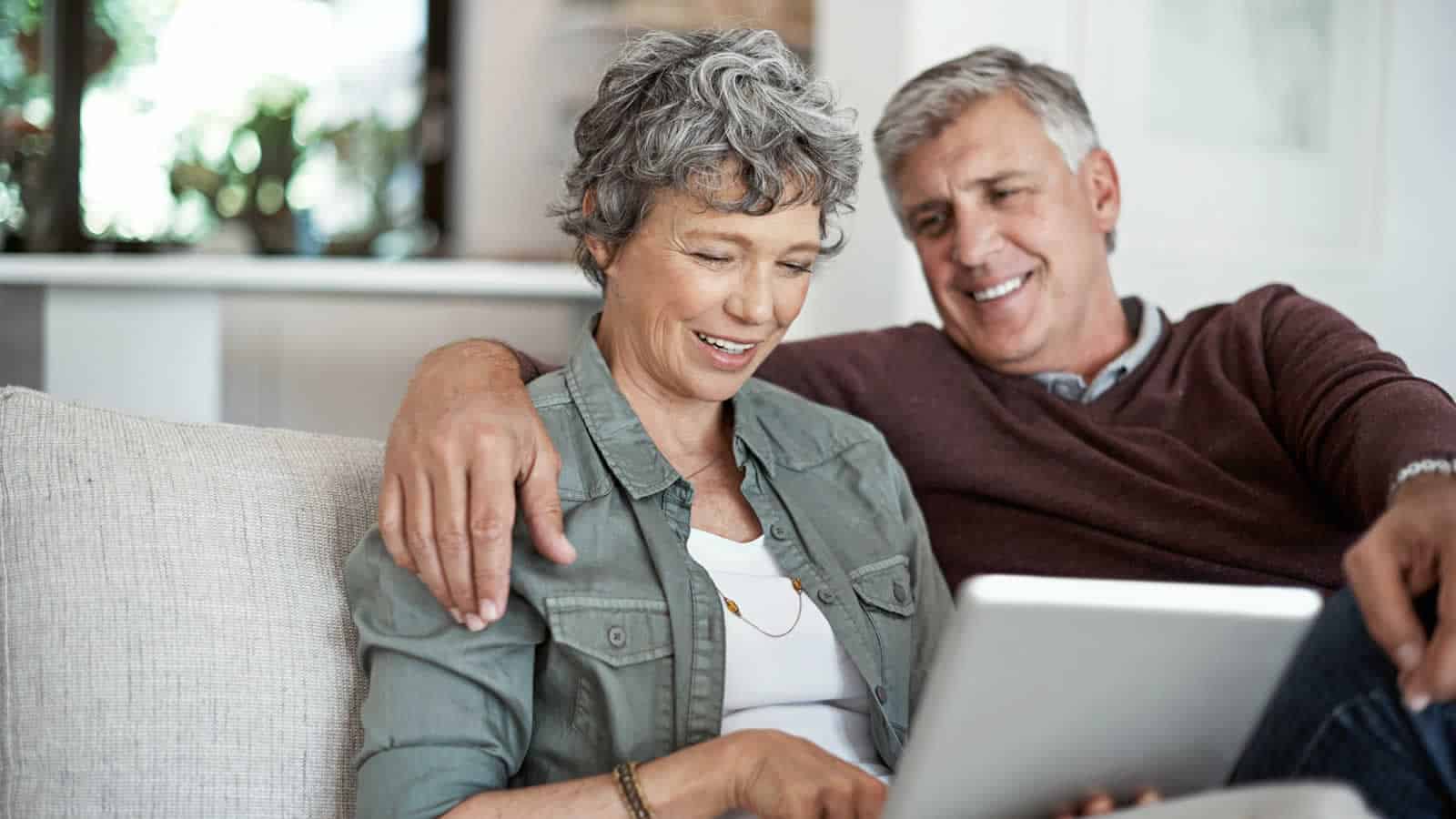 “The automation and technology behind BioIQ helped us get the results we were aiming for. Their experience and knowledge in the field also played a role in our success.”

For more than a century, this health plan has been a pioneer in population health, introducing new concepts and programs to improve the quality of life for its members through innovations such as workplace clinics and a self-owned, mail-order pharmacy. So, it was natural for them to partner with BioIQ to come up with a creative CRC screening solution. BioIQ offers comprehensive screening programs using best-in-class test kits, and coordinates everything from member engagement to reporting results, so health plan leaders and administrators can focus on connecting at-risk members to next steps in their care.

In a few simple steps, BioIQ helped the plan launch a CRC screening program for its eligible population. Here’s how it worked:

The plan identified at-risk members and sent an eligibility file to BioIQ.

Once members completed the test and sent it to the lab, results were uploaded to the BioIQ Platform. The plan’s administrators could track the program’s progress in real time with a key metrics dashboard.

Results and a physician follow-up form were sent to members and physicians through the mail.

“BioIQ helped us reach our goal of effectively communicating to our members and closing a looming care gap for our health plan.”

Approximately 87 percent of the plan’s members received negative test results, which meant no further action was required. About nine percent of members had positive test results — indicating potential early risk factors for CRC. These individuals were contacted by a nurse in the plan’s network to schedule an appointment for a colonoscopy, which can detect precancerous polyps before they become cancer.

Prior to launching the CRC screening program, the plan’s leaders were unsure if members would respond to communications from BioIQ, an unknown third party. The key to overcoming these reservations and reaching members was providing co-branded marketing materials, including a letter announcing the CRC program and accompanying the FIT kit, as well as a program overview, which was distributed at an onsite health fair. “BioIQ helped us reach our goal of effectively communicating to our members and closing a looming care gap for our health plan,” said one of the plan’s executives.

By all accounts, the FIT program was well received. “Most of the members that participated had very positive things to say about their insurance company caring enough to do something like this,” said an executive. “I appreciated the ease of implementation and BioIQ’s willingness to help us each step of the way.