What Does “Population Health” Really Mean? 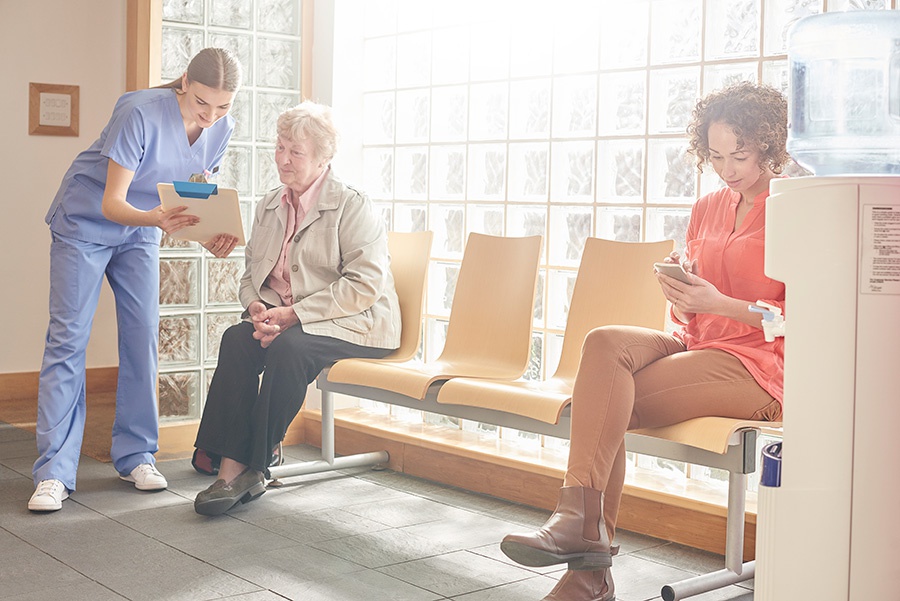 If you work in the healthcare industry, you’ve likely seen or heard the term “population health” in research, policy discussions or news articles. The concept first entered the healthcare lexicon in 2003 when researchers David Kindig, MD, Ph.D., and Greg Stoddart, Ph.D., defined it as “the health outcome of a group of individuals, including the distribution of such outcomes within the group” in the American Journal of Public Health. Fourteen years after coining the phrase, Stoddart and Kindig’s term is widely used but not universally understood.

Findings from a survey conducted by The George Washington University’s Milken Institute School of Public Health reflect just how broad a discipline population health is. In the 2015 survey, healthcare leaders were asked to define the term. Although responses differed greatly, many people viewed population health as an opportunity for healthcare systems, agencies and organizations to work together to improve the health outcomes of the communities they serve. Out of 37 participants, only two cited the original definition.

The survey responses reflect a reality that is common to many emerging fields — it’s an umbrella term, and many of the disciplines beneath it are still being defined. Most broadly, population health can apply to any academic, public health and private sector pursuits that are related to understanding or improving the health of a population. Population health is most commonly studied within geographic borders, but population health initiatives often apply to narrower groups such as the employees of a particular corporation, the members of a health plan, or demographic groups within a certain age range or ethnic group.

Under the umbrella of population health is a related discipline – population health management (PHM) –  which typically refers to initiatives designed to help organizations understand or affect a population’s health, most commonly through data aggregation and analytics. According to the Population Health Alliance, a PHM program strives to address health needs at all points along the continuum of health and well-being through the participation of, engagement with and targeted interventions for the population. Effective PHM initiatives, conducted at a large scale, have the potential to significantly impact the U.S. healthcare system — by both helping more people avoid preventable conditions and live healthier lives and significantly reducing medical costs for all stakeholders.

PHM has also been used to describe a variety of software-based solutions that can help organizations achieve these goals, ranging from disease management, financial risk management and quality and clinical integration to network management and contract optimization. Because of the potential rewards of an effective PHM program, software designed to assist PHM initiatives is big business. The market for PHM solutions is set to more than triple over the next 10 years, reaching a value of nearly $90 billion according to a Grand View Research report.

The healthcare industry may not unanimously agree on the meaning of population health, but the conversations taking place between influencers and leaders – from health plan executives to providers to policymakers  – are a step toward addressing how to better deliver care and improve patient outcomes in today’s value-based environment.

How does BioIQ fit into the PHM landscape?

For more information, watch BioIQ CEO and Founder Justin Bellante explain the BioIQ platform, or take a look at our platform overview page.