What Employers Need to Know About 2019 Healthcare Costs 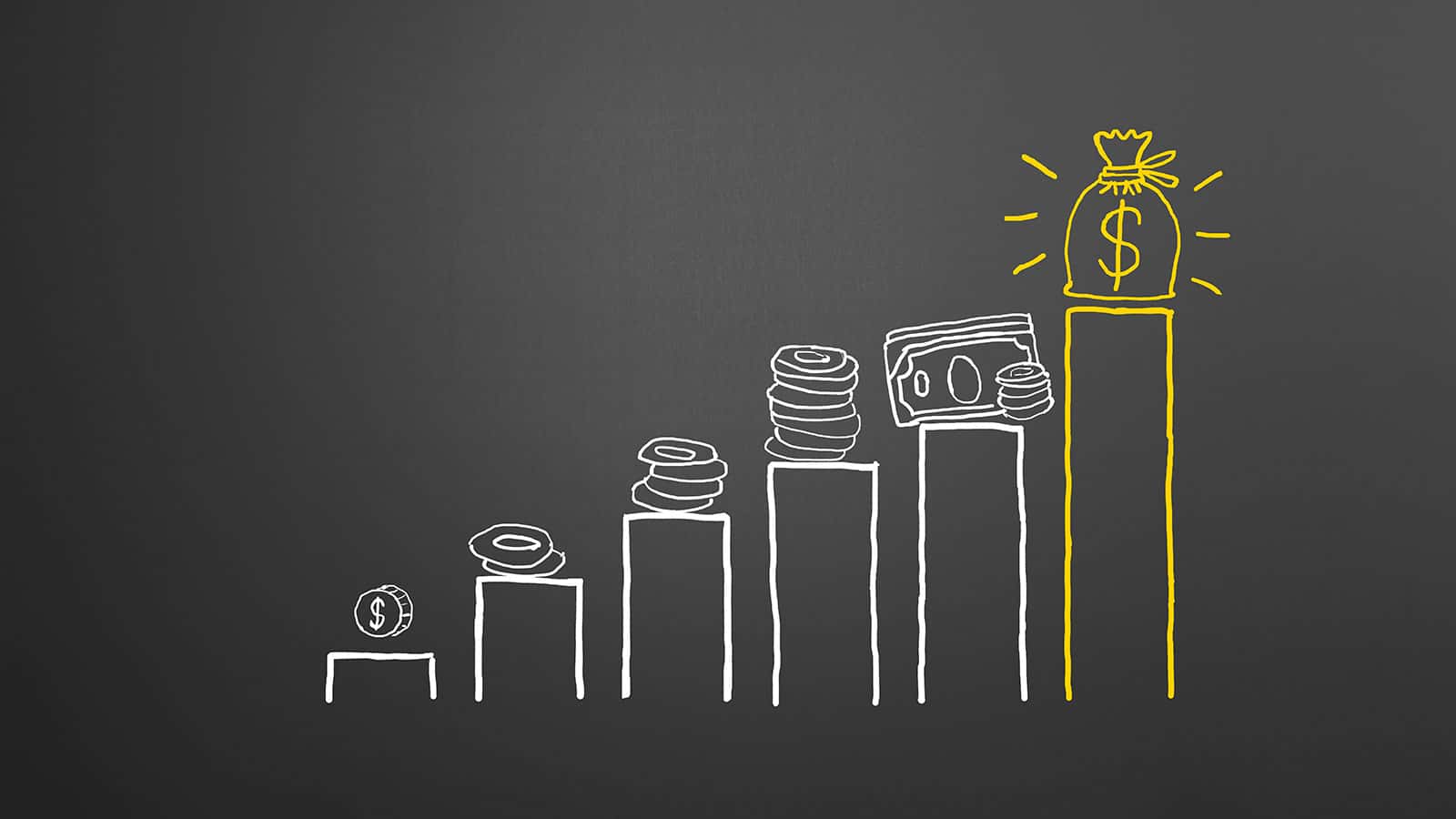 With 2018 halfway over, employers and health plans are now looking ahead to 2019 as they begin to plan for medical costs. Using its own Health Research Institute’s (HRI) data, PwC’s recently published report, Medical cost trend: Behind the numbers 2019, takes a closer look at next year’s medical cost trend. The report notes that while the trend will stay at a consistent six percent (staying on trend with the past five years), employers are still faced with unsustainable employee coverage costs.

While the report references the usual suspects of healthcare-specific drivers (medical technology and innovation, drug spending, government regulation, payment models) and economywide drivers (demographics, social factors and lifestyle, and general inflation) to be inflators, the main focus is on the new and emerging inflators and deflators for 2019.

Care anywhere and everywhere – With the move toward making healthcare convenient and accessible, employers have been quick to offer convenience to their employees by offering everything from enterprise wellness programs and biometric screenings to direct visits with primary care providers. With choice and availability also comes increased utilization, which drives up medical costs. While the prediction is increased costs in 2019, the long-term expectation is that medical spending will eventually lower as consumers are treated early and often and continue to seek care in lower-cost environments.

Provider megamergers – The report states that “In 2017 the number of announced hospital and health system deals increased nearly 13 percent from 2016, the highest number of transactions since 2000.” While the ultimate goal of these partnerships is to provide high-quality care and eventually lower costs, medical spending will still take a hit in the short term. Unfortunately, this is a storm that employers and health plans will have to weather for some time, as the majority of provider executives surveyed by HRI noted that “reorganization is important to their organization’s success over the next five years.”

Physician consolidation and employment – The report states that the “percentage of physicians employed by hospitals grew to 42 in 2016 from 26 in 2012” and that “according to some estimates, physician consolidation alone resulted in an 8 percent increase in physician fees from 1988 to 2008.” While it seems that independent physicians joining large groups and hospital systems should actually lower medical costs, the report is quick to note that a variety of factors, including acquired providers taking on the fee structure of the parent company and increased physician compensation as a result of decreased efficiency causing imbalanced supply and demand, play a large role in increasing medical costs.

Flu impact – While the U.S. saw a terrible influenza season in 2017-18, the upside is that medical spending will see a natural rebound in the following season, assuming predictions that flu season will return to average are correct.

Care advocacy – While employers have looked to high deductible health plans (HDHPs) as a way to help lower costs, it tends to be at the expense of the employee seeking out proper care for timely treatment and illness management. To offset this outcome, employers are now offering health advocacy services to their employees to help them navigate their HDHPs. This action will most likely lead to a decrease in the 2019 medical cost trend, as the report states that employers who offer these programs “have reported reductions in hospital admissions and average lengths of hospital stays, and cost savings in employee medical claims.”

The high-performance network – Employees are beginning to show increased interest in selecting plans with limited options for healthcare providers, even if it means paying more for their plan. This shift will inevitably lead to lowering the medical cost trend in 2019 as employees’ options are limited to high-performing providers who offer a value to the employer. Providers are catching on – the report states that “Sixty-three percent of provider executives surveyed by HRI in 2017 said they plan for their organization to be included in a narrow network plan in the next five years, and 59 percent said they will engage in direct-to-employer contracting in the next five years.” The report also notes that “Providers’ capacity to engage in high-performance networks should continue to expand as hospitals and health systems consolidate and physicians increasingly are employed by hospitals and health systems.”

As employers look to prepare for medical expenditures in 2019, the data shows that the market is quickly changing and employers would be wise to adopt coverage options that include quality care and sustainable cost-sharing techniques.

To learn how BioIQ can help your organization stay ahead of 2019 healthcare costs through preventive health testing programs, call (888) 818-1594 or email sales@bioiq.com.