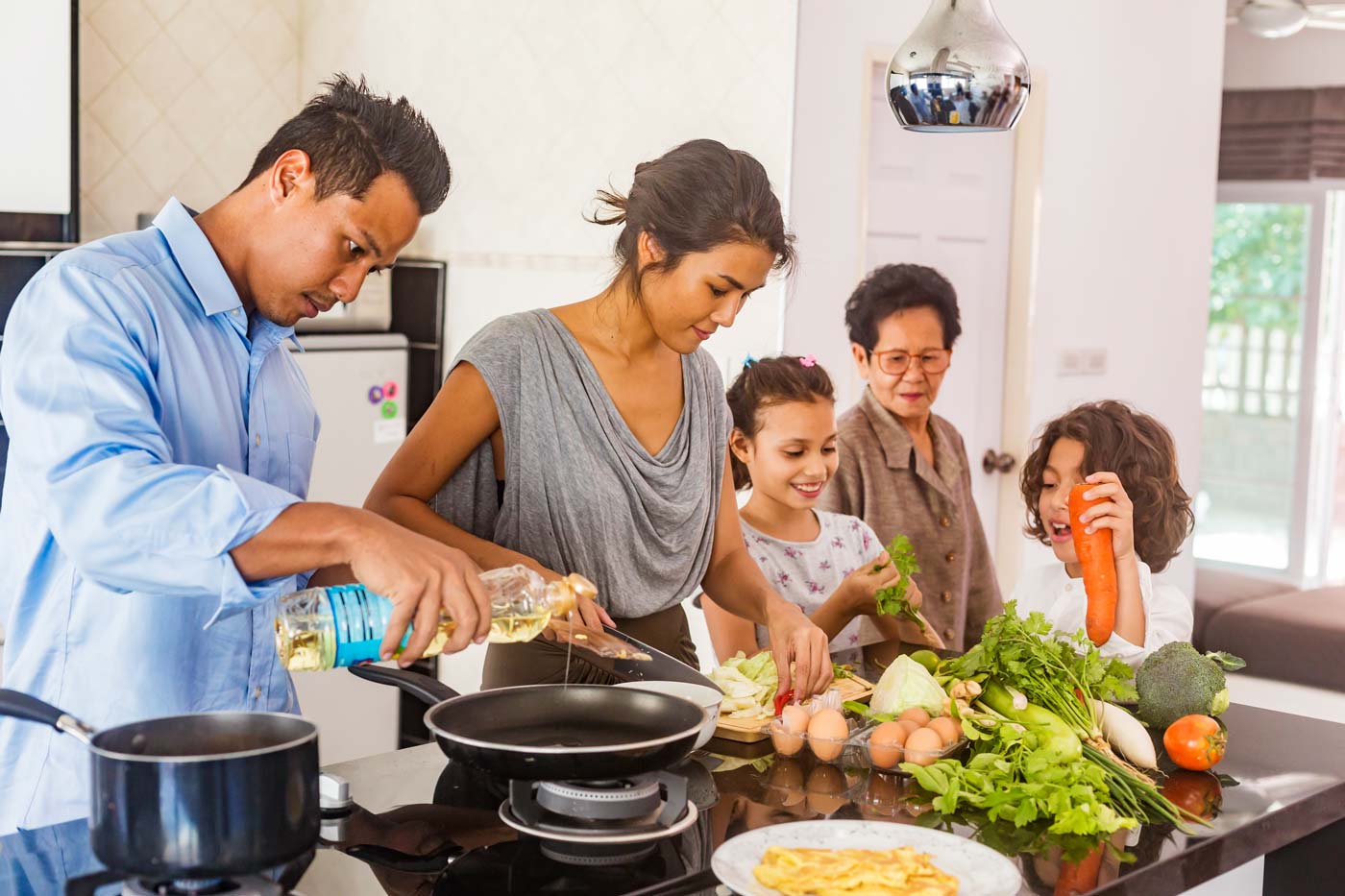 In the United States, minorities make up less than 31% of the population. However, there is a disproportionate burden of premature death and illness in minority populations. Blacks and ethnic minority Americans are significantly less likely than white Americans to possess health insurance, which does not allow for affordable or accessible healthcare.

To reverse this trend, and promote awareness, The National Institute on Minority Health and the HHS Office of Minority Health has designated April as National Minority Health Month – encouraging health action through education, participation in early detection programs, and getting vaccinated to reduce COVID-19 spread.

Colorectal, prostate, lung, and breast cancers account for more than half of all cancer cases among the African American community, and cancer is now the leading cause of death among Hispanic men and women, with 30% being diagnosed with cancer in their lifetime. Compared to non-Hispanic Whites, Hispanics experience a greater likelihood of poor quality of life following a diagnosis and, are more likely to be diagnosed with advanced or late stages of diseases.

Here are some quick facts around diagnosis and screening in minority groups from preventcancer.org:

There is positive news: recent data shows minority cancer death rates declining. A substantial number of cancers and diseases can be avoided by abstaining from tobacco, moderating alcohol intake, participating in regular exercise, and maintaining a healthy diet. The best way for you to create change in your community is to encourage screenings and tests!

To help, BioIQ has:

For more information and educational resources around minority health awareness, visit the National Institute on Minority Health, the HHS Office of Minority Health, and the Center for Disease Control and Prevention (CDC).