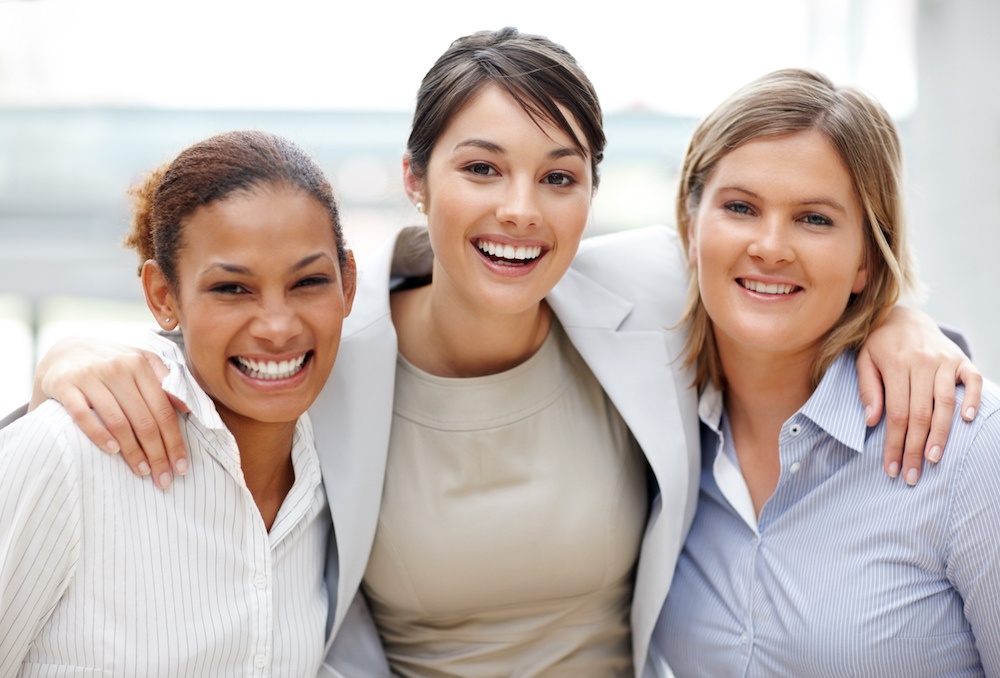 I recently attended Modern Healthcare’s Women Leaders in Healthcare 2015 conference in Nashville, Tennessee. I came away from the event inspired and motivated by all the timely ideas presented by the female executives—and grateful to work for a company that empowers and supports its own female workers.

The opening session featured Kathleen Sebelius, the 21st U.S. Secretary of Health and Human Services. Via the Affordable Care Act (ACA), Secretary Sebelius had the privilege and challenge of bringing health insurance to 47 million Americans who were formerly without coverage or under-insured. She pointed out some interesting facts about the ACA as it relates to women’s health:

Secretary Sebelius also talked about where women stand in healthcare overall: while women make 78 percent of healthcare decisions, they only represent 10 percent of executive positions in the field. That’s a mismatch that is gradually being remedied.

At BioIQ, women make up a substantial portion of the director-level positions and above. I am privileged to work with colleagues that value the opinions of all staff members, regardless of gender, and encourage women to fill leadership roles. I’m also thrilled to work with a company that empowers employers and health plans with the tools, technology, and resources that they need to help their members realize better health.

I am looking forward to attending next year’s conference. Between now and then, I’ll be sure to share additional updates as I uncover anecdotes about the great accomplishments of women in healthcare, both at work and at home!