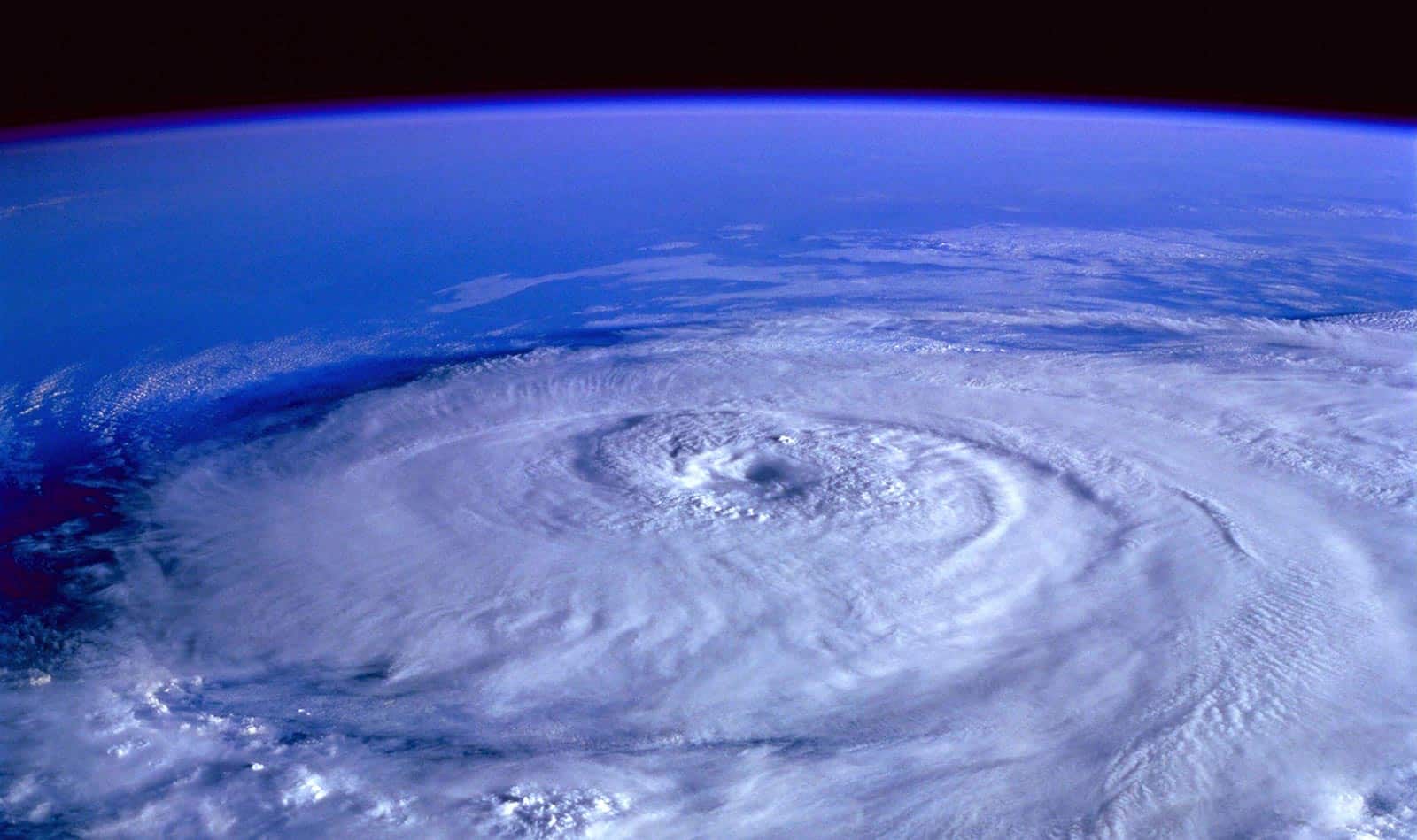 In the aftermath of Hurricane Harvey, which was declared a public health emergency; and Hurricane Irma, a record-breaking Category 5 storm; health centers, hospitals and pharmacies in Texas, Louisiana, Florida, Georgia and other states in the Southeastern U.S. are assessing damages and starting the long process of rebuilding. It may be a matter of weeks or even months until these facilities can reopen their doors and resume the delivery of healthcare services.

In the meantime, this creates a significant challenge for countless patients who must maintain their health or manage a chronic condition but are unable to access their primary care provider, were displaced or unable to return home, have lost  their medications or health information, or don’t know where to turn for help in the wake of a natural disaster. According to U.S. News and World Report, the most pressing post-storm healthcare needs will be related to chronic conditions such as diabetes and dialysis-dependent chronic kidney disease, similar to the biggest healthcare hurdles following Hurricane Katrina in 2005 and Sandy in 2012.

One of the most significant problems that occurs after a natural disaster, whether a hurricane, earthquake or flood, is the collapse of health infrastructure. People seeking treatment often turn to the nearest hospital emergency room, which may not be equipped to care for disaster-stricken populations. Telemedicine can help bridge that gap and serve as a vital resource in an emergency by virtually connecting patients to providers. A study published in the Journal of Medical Systems found that a telemedicine hub set up at a central command center to connect people with a network of specialists can improve survival rates and help decrease mortality rates associated with natural disasters.

During a telehealth consultation, virtual doctors can treat mental health disturbances including anxiety and depression, infections, skin and eye issues, sprains, vomiting, coughs, congestion and many of the most common medical issues seen in the ER and urgent care. They can also refill prescriptions for people with diabetes or high blood pressure and provide medical advice to help prevent a stroke or other serious disease complications like diabetic ketoacidosis. The potential for widespread health problems will persist in the weeks following the hurricanes, as residents face standing water, sewage spills and a host of other problems amidst storm cleanup efforts. Virtual physicians can treat insect bites, rashes, bee stings and more.

Here’s how some of the leading direct-to-consumer telemedicine providers as well as hospitals have stepped up to help those affected by Harvey and Irma: