The Dangers of the Opioid Prescription Drug Epidemic in the U.S. 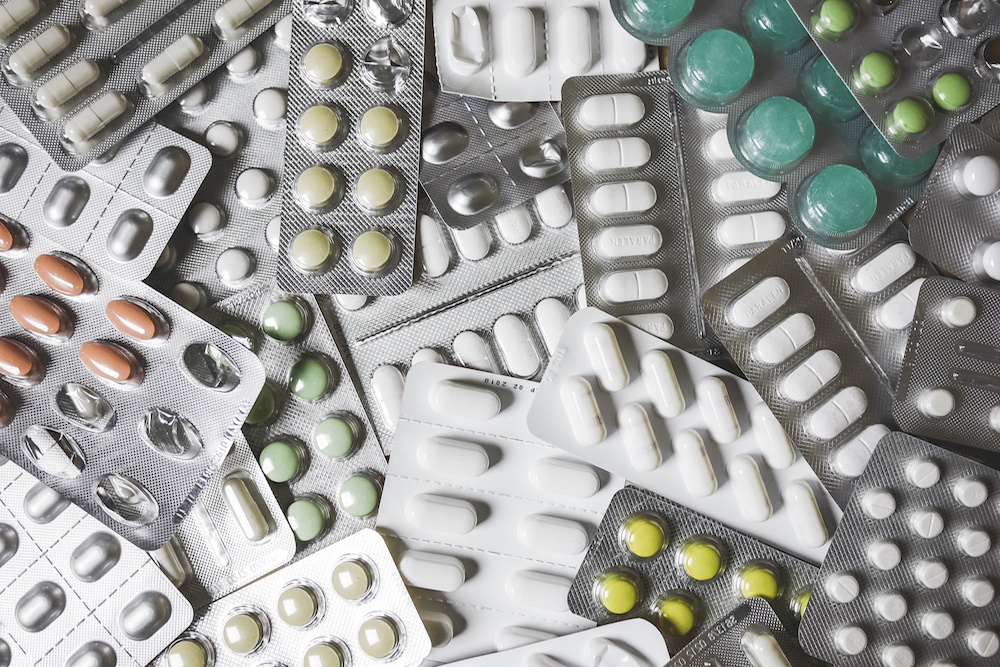 This is a guest post by Kristen Nichols Heitman, MPH, an epidemiologist in the Rickettsial Zoonoses Branch in the Division of Vector-Borne Diseases in the National Center for Emerging Zoonotic and Infectious Diseases at the Centers for Disease Control and Prevention (CDC). She received a Master of Public Health (MPH) with a concentration in epidemiology from Georgia State University. 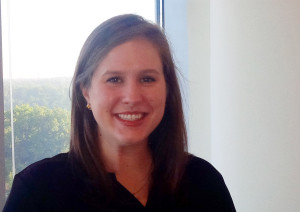 In April, singer-songwriter and cultural icon Prince was found dead in his Minnesota home. In June, a medical examination concluded that the entertainer died of an accidental overdose of a pain medication called fentanyl – an opioid and one of the strongest painkillers available. There are still unanswered questions about the circumstances leading up to his death but it now appears that like millions of Americans, Prince was taking opioids to manage chronic pain.

According to the National Institute of Drug Abuse, opioids reduce the intensity of pain signals reaching the brain and affect the areas controlling emotion, which diminishes the effects of a painful stimulus. Medications that fall within this class include hydrocodone (e.g., Vicodin), oxycodone (e.g., OxyContin, Percocet), morphine (e.g., Kadian, Avinza), codeine and related drugs. Hydrocodone products are the most commonly prescribed for a variety of painful conditions, including dental and injury-related pain. Morphine is often used before and after surgical procedures to alleviate severe pain.

The Origins of an Epidemic

In recent years, there has been a dramatic increase in the acceptance and use of prescription opioids for the treatment of chronic, non-cancer pain, such as back pain or osteoarthritis, despite serious risks and the lack of evidence about their long-term effectiveness. In 2013, providers in the United States wrote nearly a quarter of a billion opioid prescriptions. This is enough for every American adult to have their own bottle of pills.

Addiction and Overdose: Who’s at Risk?

With the increase in providers prescribing opioids came an uptick in abuse, addiction and overdoses. Risk factors for abuse and overdose include:


While these risk factors help identify those at a higher risk for opioid abuse and overdose, anyone who takes prescription opioids can become addicted to them. In fact, as many as one in four patients receiving long-term opioid therapy in a primary care setting struggles with addiction to these powerful drugs. In 2014, nearly two million Americans either abused or were dependent on prescription opioid pain relievers. 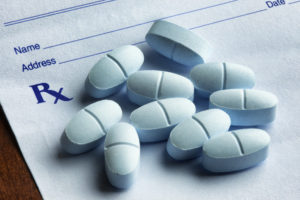 Take a look at these statistics related to overdose deaths involving prescription opioids from 1999–2014:

If you or someone you know suffers from prescription drug abuse, here are some helpful resources for finding treatment:

The conclusions, findings, and opinions expressed by the author do not necessarily reflect the official position of the U.S. Department of Health and Human Services, the Public Health Service, the Centers for Disease Control and Prevention, or the authors’ affiliated institutions.