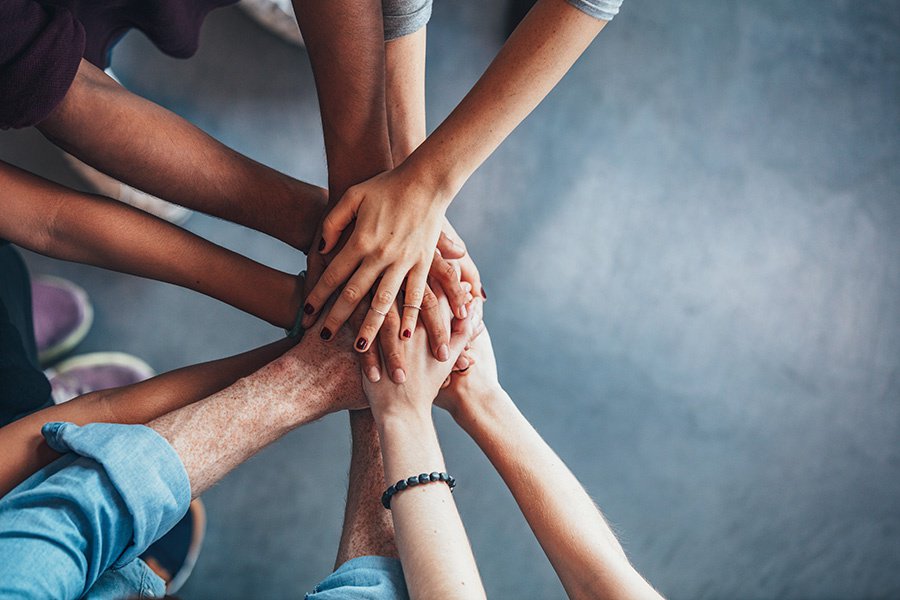 BioIQ was named the winner of two Stevie® Awards in The 15th Annual American Business Awards, the nation’s premier business awards program. BioIQ took home awards in two categories: A Silver Stevie for “Fastest Growing Tech Company of the Year – Up to 100 Employees” and a Bronze Stevie for “Company of the Year – Computer Software – Small.” The program’s judges commented that BioIQ is “a company which is carrying out important work and impacting many lives” and is “integrating technology with healthcare and bringing value to its customers.”

More than 3,600 nominations from organizations of all sizes across virtually every industry were submitted this year for consideration and were judged by a group of 190 executives, entrepreneurs and business educators.“Each year the judges find the quality and variety of the nominations to be greater than the year before. The 2017 competition was intense and every organization that has won should be proud,” said Michael Gallagher, president and founder of the Stevie Awards.

“The BioIQ Platform makes it easy to engage and test populations, identify opportunities to improve health and lower costs, and coordinate action amongst a growing network of innovative partners and digital solutions,” said Justin Bellante, CEO, BioIQ. “We’re honored to have our efforts recognized again by The American Business Awards.”


This marks the fourth consecutive year that BioIQ has been honored by The American Business Awards. Last year, BioIQ was awarded two Bronze Stevies in recognition of its steady growth and commitment to innovation.