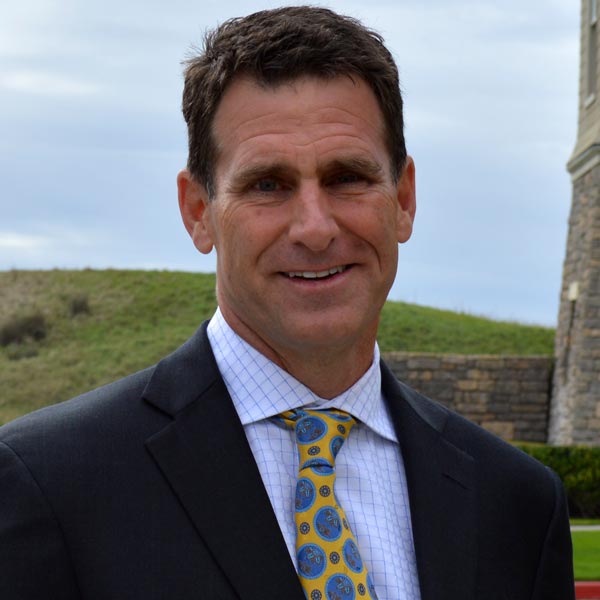 Todd Creech has been a partner with HealthQuest Capital since 2016 after spending the prior nine years as a healthcare CFO, helping build several successful companies to profitable exits. He is currently a board observer for HealthQuest portfolio companies HealthChannels, Venus Concept, Avedro, and Springbuk.

Most recently, Creech was acting CFO for Femasys, a medtech company developing and selling devices targeted at women’s health issues. Prior to that, he was CFO and treasurer of ZS Pharma, which developed ZS-9 for hyperkalemia (IPO in 2014 and sold to AstraZenaca in 2015). He also served as CFO and led business development activities for Sarcode, which developed lifitigrast, the first dry-eye pharmaceutical to be approved for both signs and symptoms of dry eye (sold to Shire in 2013). He was also the CFO of Sirion Therapeutics, an ophthalmic company that successfully developed and received approval for two products (Durezol and Virgan) and sold to Alcon and Bausch + Lomb in 2010. During his CFO tenure, Creech has raised more than $500M in equity and debt, helping to build operations and companies that generated over $3.5B in exits.

Earlier in his career, Creech focused on healthcare venture investing for Quintiles and worked with SRI International. He has also cofounded two companies: Centice, a spectroscopy platform spinout of Duke University, and TLC Pharma, a specialty pharmaceutical company.

Creech earned an MBA from Duke University and bachelor’s degrees in finance and accounting from Miami (Ohio) University, where he was also a scholarship baseball player. Creech is an executive-in-residence for the Moffitt Cancer Center and sits on the Healthcare Advisory Board for Duke’s Fuqua School of Business.