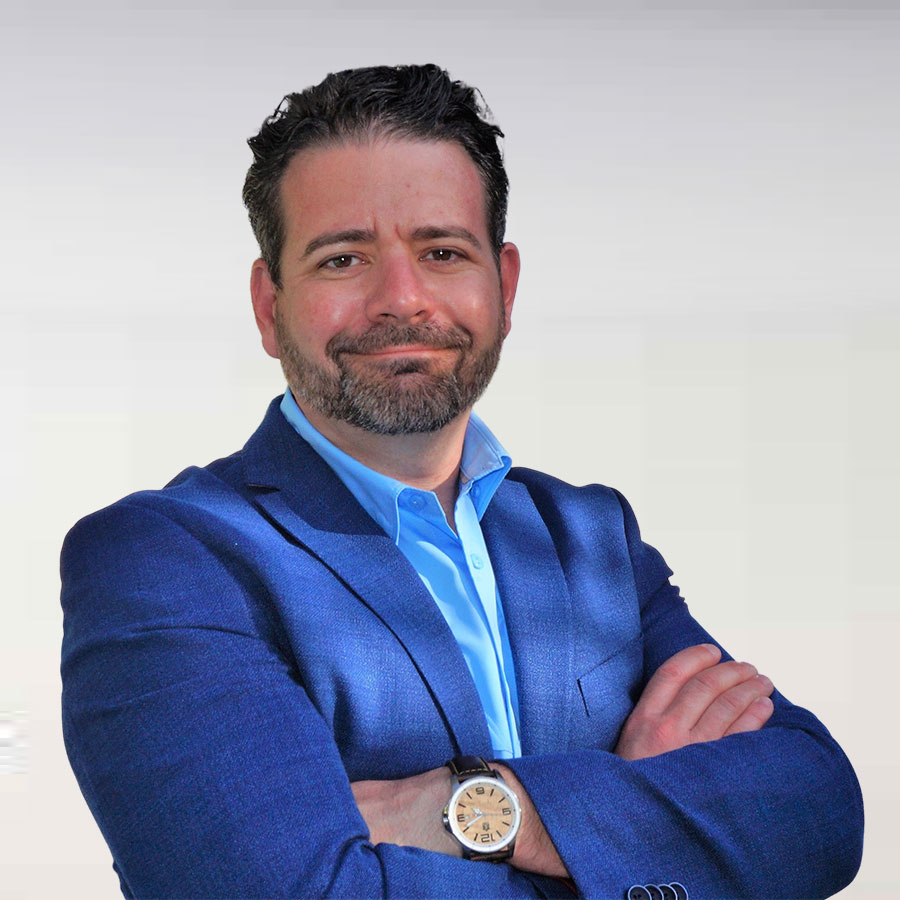 Matt McPherson has spent his career in finance helping organizations scale using data and analytics to enable informed decision making. As BioIQ’s Chief Financial Officer, he develops and organizes financial performance metrics both upstream and down to translate company objectives to actual performance and actionable intelligence.

A seasoned veteran McPherson has previously led BioIQ’s Operations, Business Performance and Quality teams and has a broad understanding of the company’s workflows and program execution standards.

McPherson has held executive positions in several organizations in healthcare technology and the highly regulated energy sector.  His most recent venture prior to BioIQ was in the healthcare technology sector as Controller, raising several multi-million-dollar financing rounds ultimately resulting in the acquisition by Aetna in 2012. Prior to that he served as controller in a retail organization inside Equitable Resources, an energy company governed by the Public Utilities Commission (PUC) from inception to profitability inside two years.

Native of Pittsburgh, McPherson earned a bachelor’s degree in Accounting at Robert Morris University and currently resides in Atlanta with his fiancé and three dogs.  He has donated his spare time outside of work to canine related causes at the Children’s Hospital of Pittsburgh Cancer Center Therapy Dog program and assists in the donation of dog adoption and training for military veterans in need.