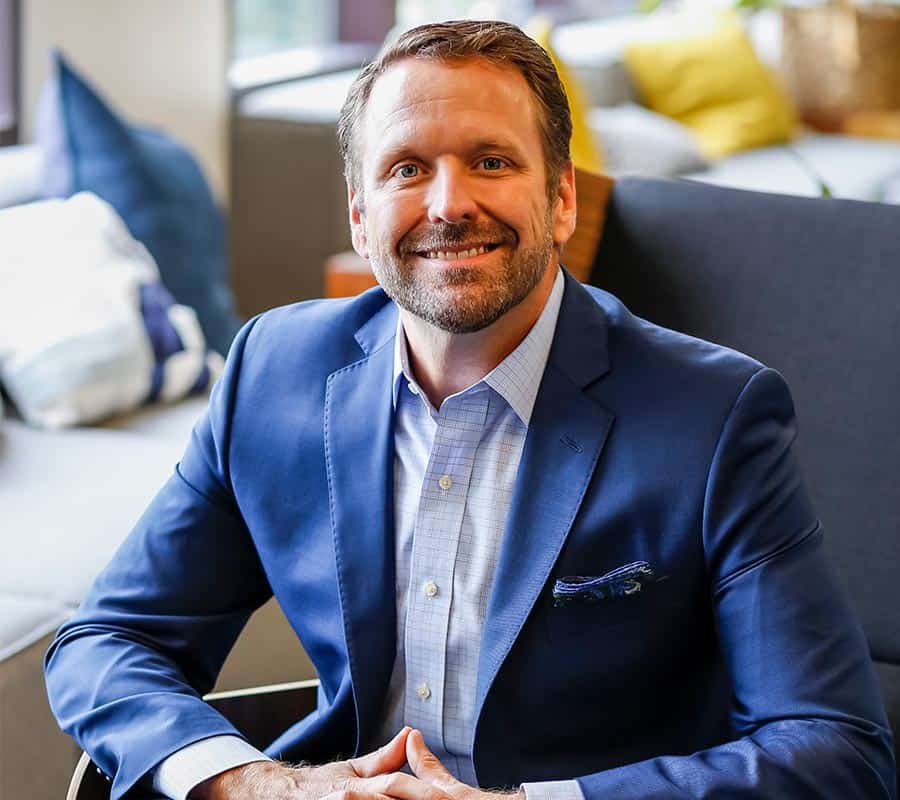 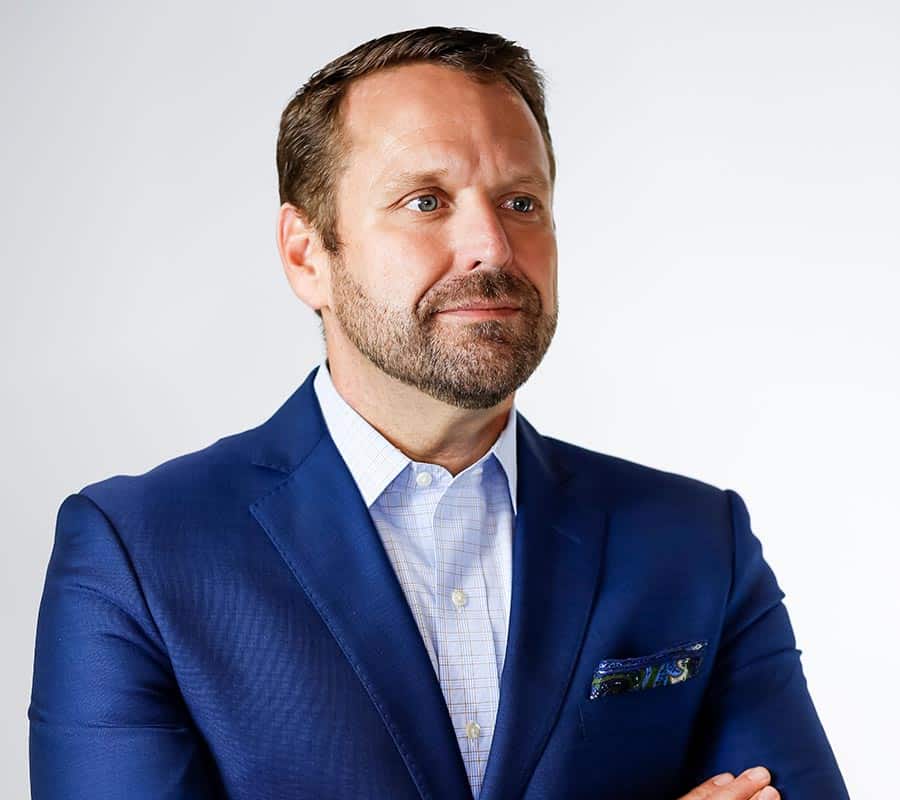 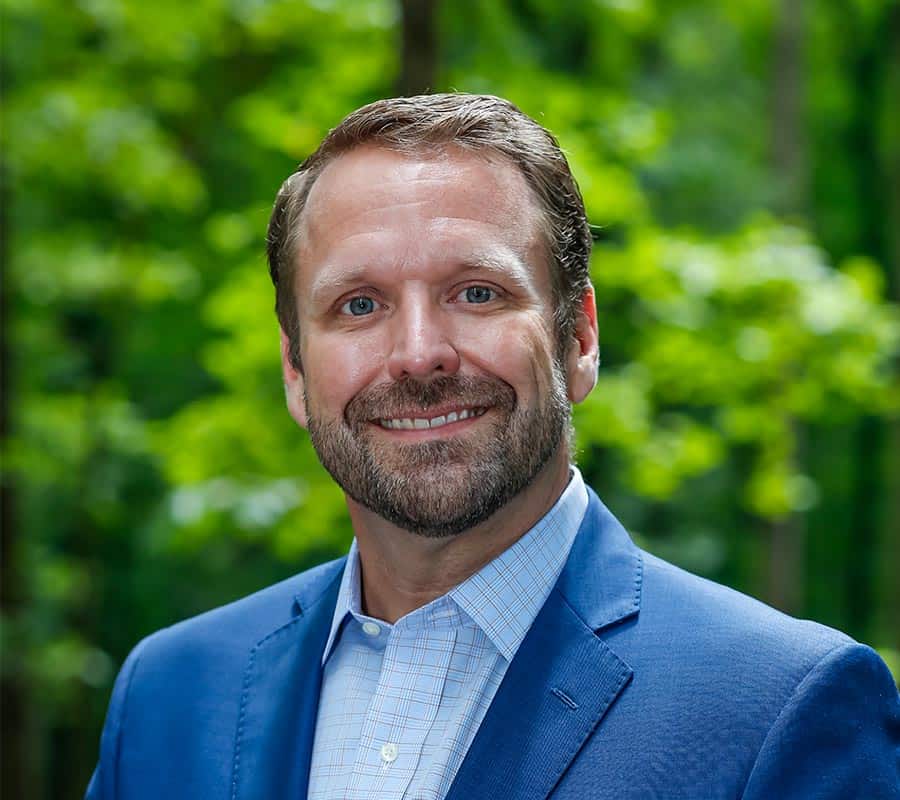 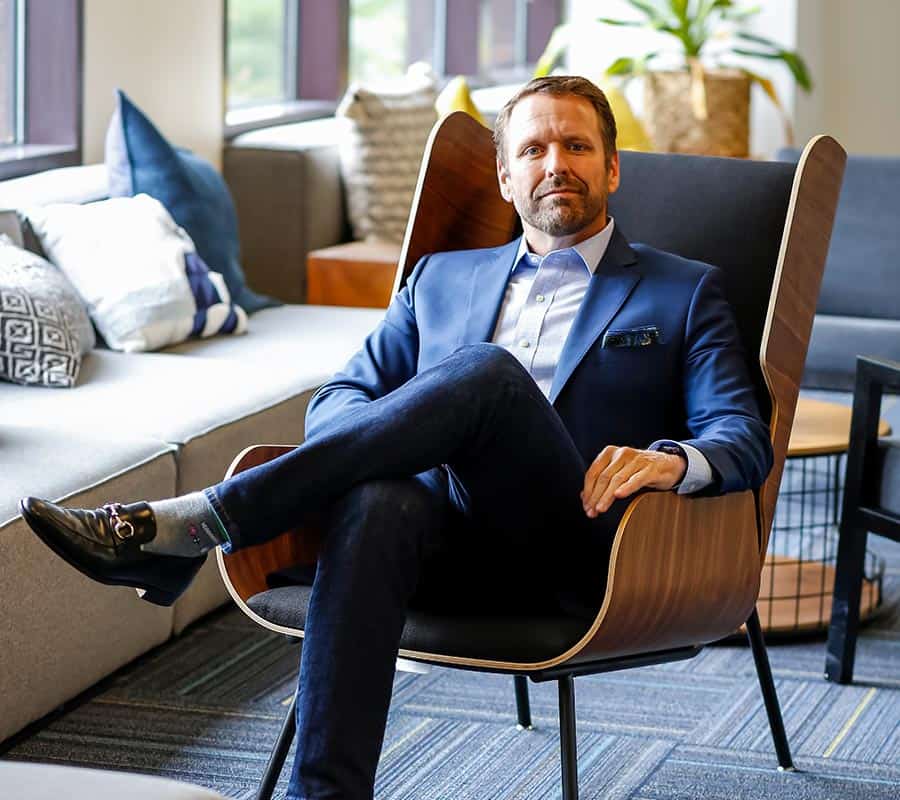 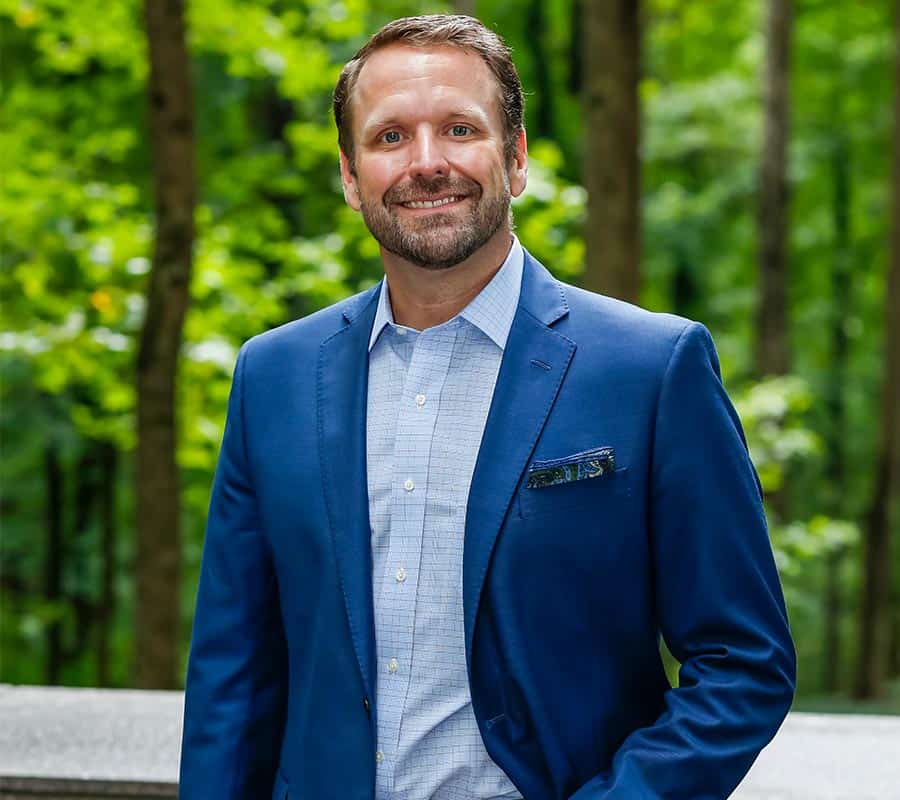 Andrew Reeves is BioIQ’s chief commercial officer. In this role, he has responsibility for all client-facing functions across the organization, including the marketing, product, sales, client success, and sales enablement teams.

Prior to joining the BioIQ team, Reeves held a number of leadership positions at Cigna throughout his 12-year tenure. Most recently, he was regional vice president of national accounts for Cigna in the Southeast region. In this role, he focused on working with clients and consulting partners to ensure that Cigna delivered optimal solutions to the company’s prospective and existing clients.

Prior to his tenure with the national accounts team, Reeves was chief distribution officer for Cigna’s enterprise sales effectiveness group. He also previously served as chief operating officer and market manager for Cigna HealthSpring’s Georgia-Carolina region and was responsible for building the business from its initial launch in 2013.

Reeves joined Cigna in 2007 as vice president of Cigna’s national segment, where he grew and managed key customer relationships across the Mid-Atlantic and Southern regions of the US.

Reeves earned a bachelor’s degree from Florida State University in marketing and communications. He currently lives in Atlanta and works out of BioIQ’s headquarters.